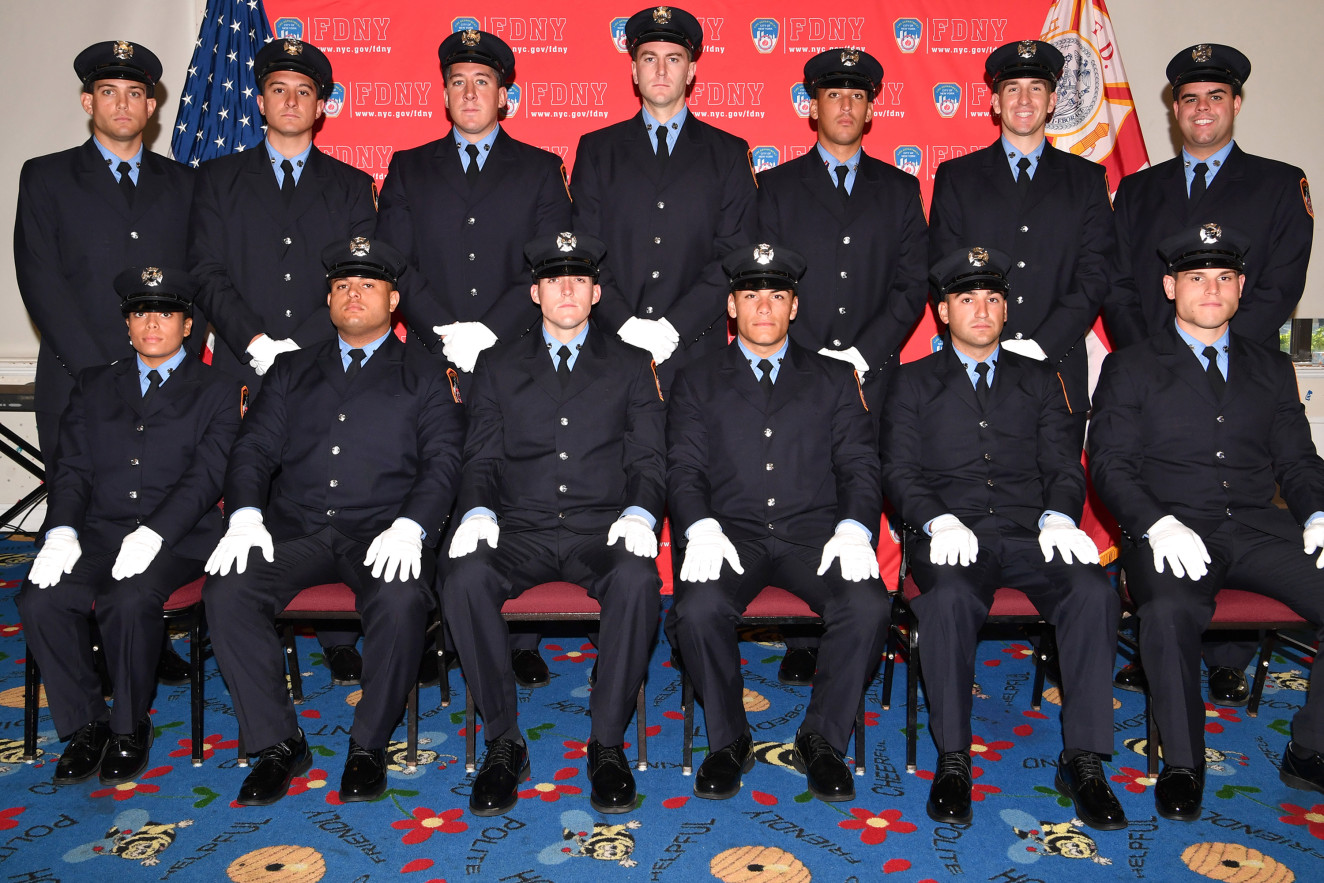 This week’s “Thankful Thursday” would like to congratulate the 13 graduates of the Fire Department of the City of New York (FDNY). The significance of this event is that the graduates are the children of FDNY firefighters killed in the terror attacks at New York City’s World Trade Center on Sept. 11, 2001. The graduates, 12 men and one woman are among 301 who will proudly graduate from the New York Fire Academy inheriting a legacy of service and sacrifice. This class will include two sons of one fallen firefighter, the son of an New York Police Department officer killed in the terror attacks and the sons of two firefighters who died due to illness linked to rescue work at Ground Zero.

For Rebecca and Marc Asaro, it is a family legacy. They understood the dangers of being a firefighter, but they chose to pursue the same path as their father, Carl. Their father was 39 years old when he was killed on 9/11. Marc was 7 and Rebecca was 9. “It’s a big accomplishment, very challenging but we all stuck together and got by,” Rebecca Asaro said. “The guys were stepping up and just always there, whatever we needed. And it just continued for years,” Rebecca said. “My father gave his life for this job, you know. And so many other people did. And it’s just, it’s a very rewarding job,” Marc said. “I feel like my dad’s with me every step of the way and it brings me a little closer to him,” Rebecca said.