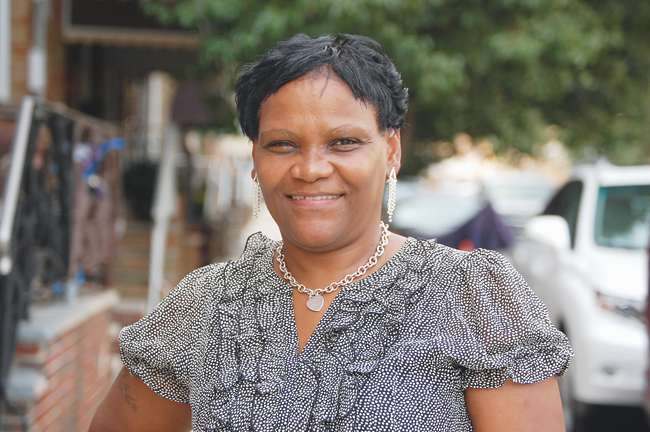 This week’s “Thankful Thursday” would like honor the legacy of South Philadelphian Ella Pridgen-Best as a beloved activist, Samaritan and founder of the local anti-violence organization “Don’t Shoot…I want a Future.” On April 4, 2019, Pridgen-Best lost her five-month battle to colon cancer at the age of 58.

What started as a feeling of helplessness and the shooting death of a young man in her community, Pridgen-Best decided to take matters into her own hands, as she transformed a tragedy into a major anti-violence movement in South Philadelphia.

As one of the those influenced by Pridgen-Best, Yasir Munson-Bashir said, “I appreciate what Ms. Ella did for me, because she really changed my life and helped me out with getting jobs and different community stuff. I’m just lucky I didn’t fall off on the wrong path, because Ms. Ella grabbed me, and she’d seen that I was willing to learn and work hard and better myself. So, I appreciate her for doing that.”

Pridgen-Best was recognized and received numerous awards by local politicians. She was named a South Philly Review difference maker in 2012. A few years ago, she came to the aid of a police officer who was injured following a hit-and-run. She tended to his wounds until the paramedics to arrive.

Outside of her duties at “Don’t Shoot”, Pridgen-Best continued to mentor local children by helping them with job searches, college admissions or just inviting them to her home on Sears Street for a meal. She has been described as “Community Mom.”

Looking ahead, Pridgen-Best’s family and community strive to carry on her legacy.