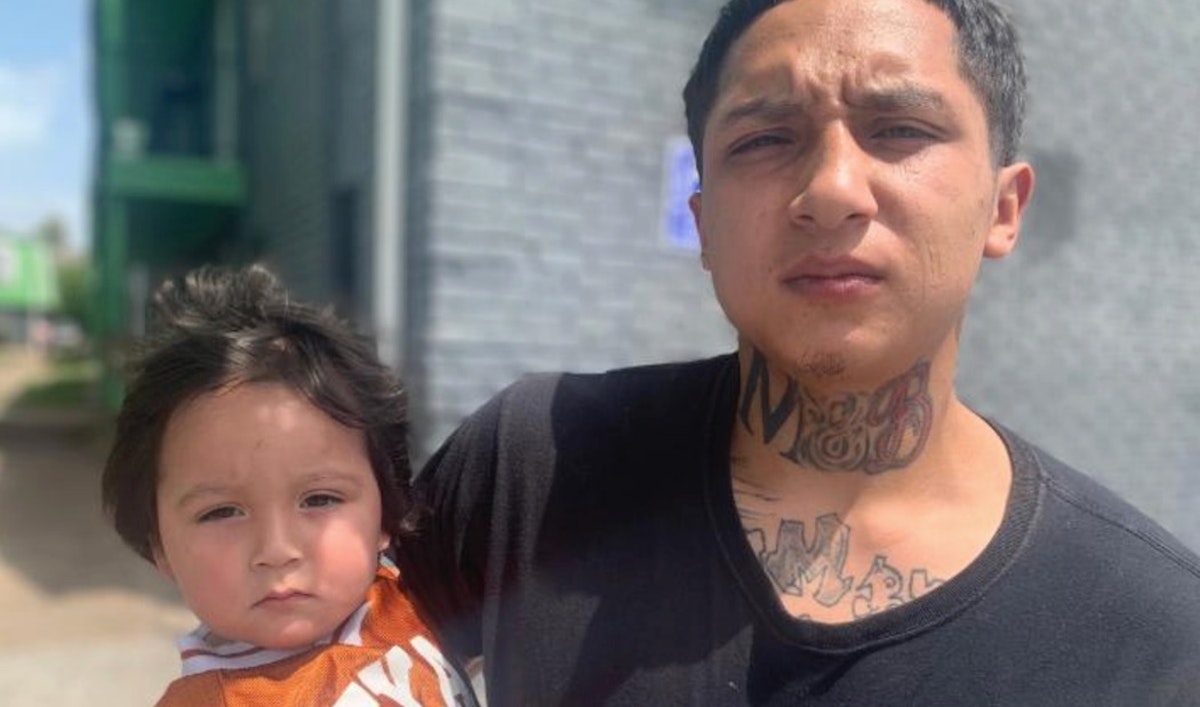 This week’s “Thankful Thursday” would like to commend the actions of the Harris County Constable’s Office in Harris County, Texas after a story of Israel Rodriguez Sr. and his family was featured in a CNN story about eviction during the COVID-19 pandemic. The Constable’s Office was tasked with carrying out the court-ordered eviction of the Rodriguez family but is now helping the Rodriguez family get back on their feet.

To date, the Harris County Constable’s Office has raised nearly $240,000 dollars through a GoFundMe to help those who have been evicted because of the pandemic. The fundraiser was formed in response to the outpouring of support from people who had seen the CNN story.  According to the GoFundMe page, new CDC guidelines have allowed the constable’s office to put some evictions on hold.

“We know people are suffering, and after all, we’re human beings as well. We care. We are compassionate. We are abiding by the guidelines. It breaks our hearts to evict people. We hope the generosity demonstrated following this single story will begin a movement where we work together as a society that starts a discussion about poverty, prioritizes kindness and encourages philanthropy,” said Constable Alan Rosen.

Israel Rodriguez, who has kids and lost his job due to the COVID-19 pandemic has expressed his gratitude for the support. “I’m not the only one struggling but for people to reach out to me, it’s the best thing that can ever happen to me,” said Israel Rodriguez. The family are currently staying at a hotel but are looking at permanent options.

According to Constable Rosen, donations to the GoFundMe called the Harris County Constable Precinct One Foundation will go to nonprofits that help with rental assistance and legal advisement for Houston-area families. In addition, a separate GoFundMe was organized by former Houston teacher Patrick Tarnowski who has raised more than $52,000 for the Rodriguez family.