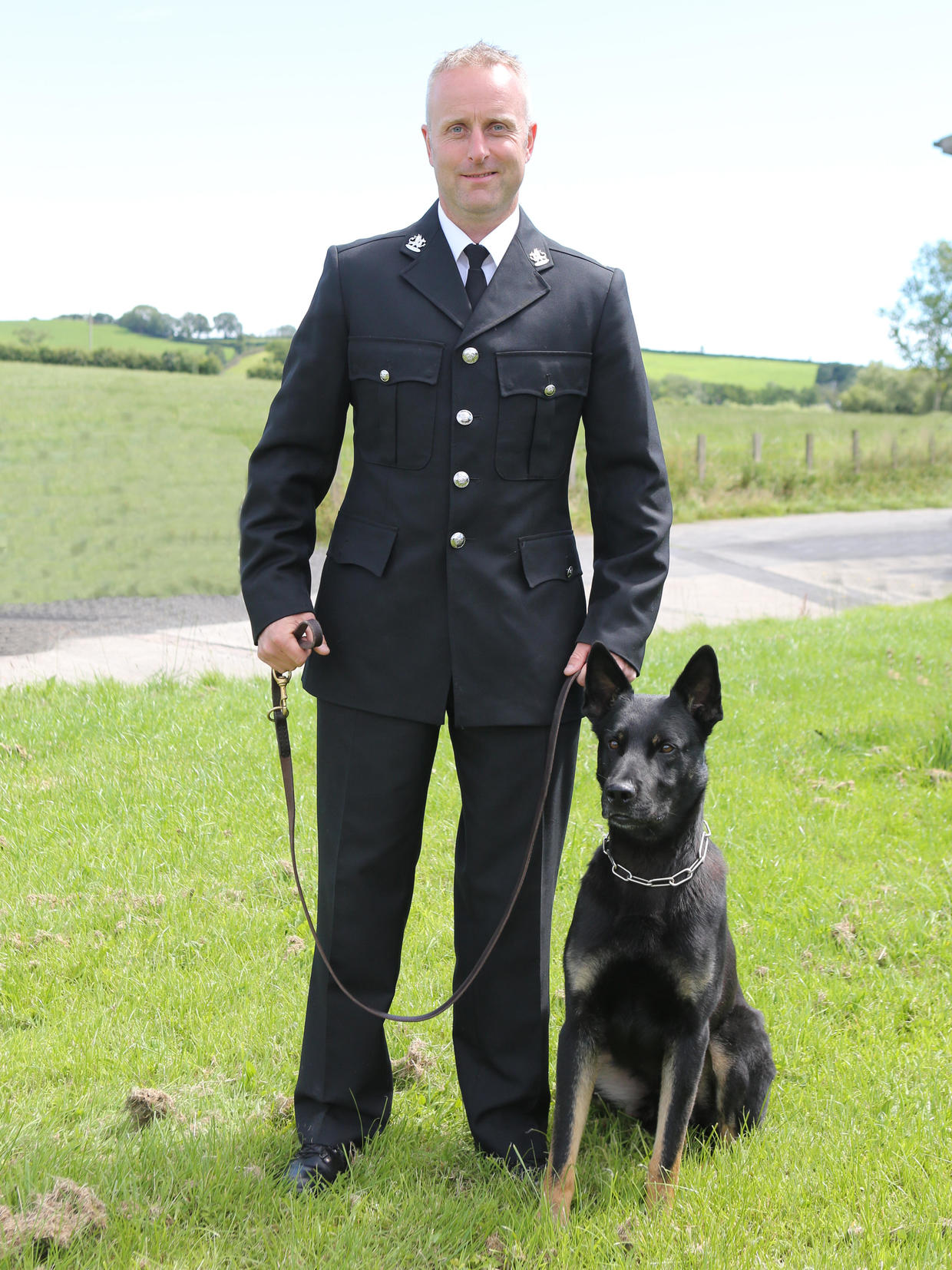 This week’s Thankful Thursday would like to highlight the actions of a United Kingdom (UK) police dog named Max. On his first day on the force, Max, a 2-year-old German Shepherd assisted in locating a mother and her 1-year-old child, who had been missing for two days.

According to Inspector Jonathan Rees-Jones, “The woman had not been seen or spoken to for two days, which was out of character, and her phone wasn’t working, so naturally concern for her safety was high.” Response officers, neighbourhood policing teams and specialist search officers were dispatched to her home, and inquiries were carried out to try to trace her steps.

“Thanks to the excellent work with the teams involved, the woman’s car was quickly found on a mountain road. Although this gave officers a location to search from, there was still a vast area to cover given the amount of time she had been missing. Despite only recently becoming licensed and being on his first operational shift, the officers relied heavily on Max’s tracking skills, which immediately began with an open-area search to include a small reservoir and the surrounding woodlands.

Less than 2 hours into the search, Max guided his handler, Police Constable Peter Lloyd to the missing woman, who was waving for help near a steep ravine in a remote area of Wales. The mother and her child were then safely rescued off the steep ravine.

Constable Lloyd recently joined the Dyfed-Powys Police K-9 Unit and was on his first operational shift with Max. “Max remained focused throughout the long search and he proved invaluable when he reacted to the call for help which resulted in us locating them. I was really pleased that during our first operational deployment as a dog team, myself and Max were able to safely locate the missing mother and baby,” said Constable Lloyd.

As the new member of the Dyfed-Powys Police K-9 Unit, Max has already set the bar high for the other police dogs in the unit.