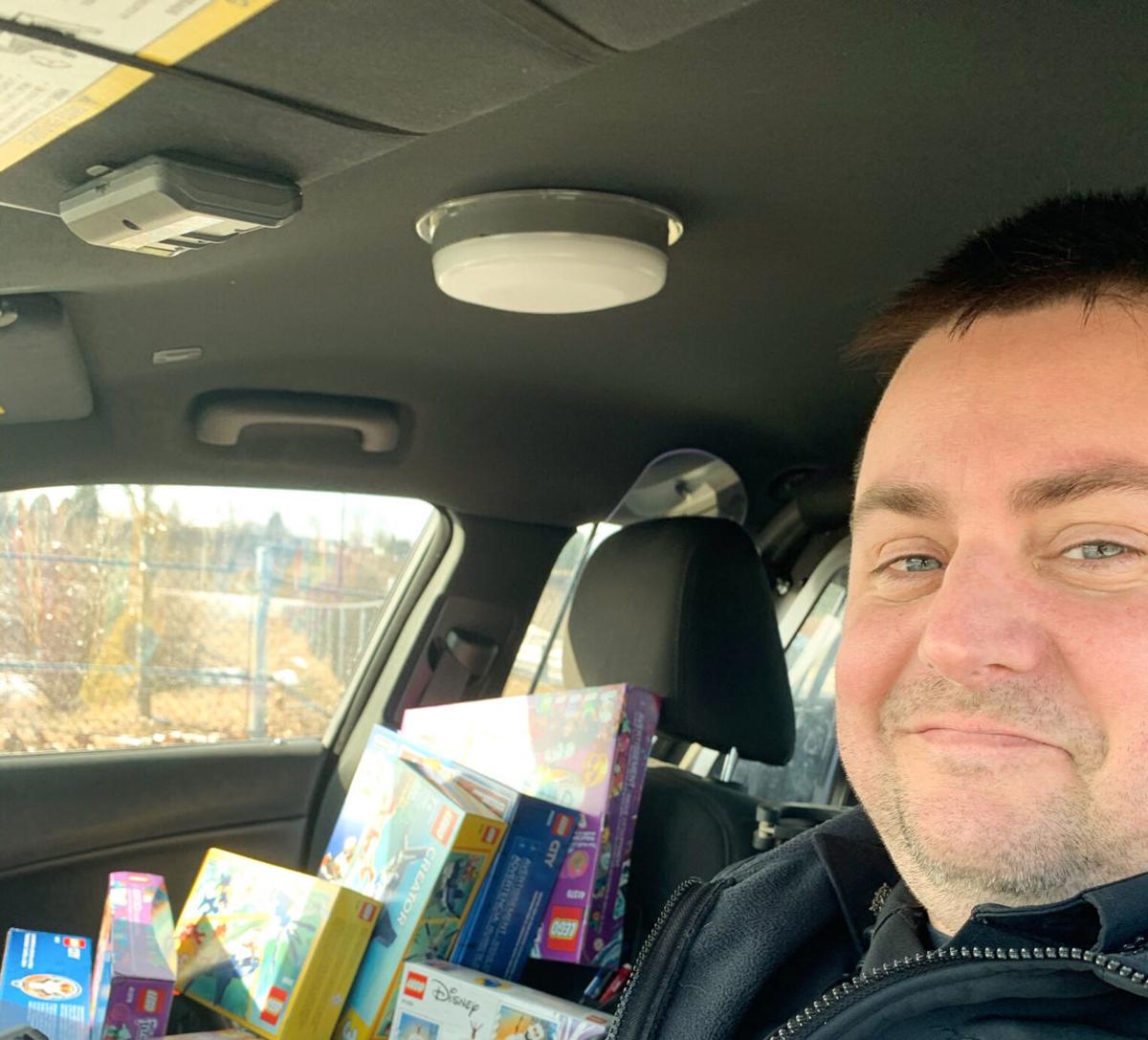 This week’s “Thankful Thursday” would like to commend Police Officer Casey Doherty for giving back to kids in the city of DuBois, PA. This is one of many random kind acts that the DuBois Police Department officers have routinely contributed to all members of their community.
In honor of his brother’s birthday, Officer Doherty decided he wanted to do something nice for children in the community he serves. After talking with some of his shift mates, Officer Doherty purchased a number of toys and proceeded to find random children to whom to distribute them too.

“I went up to Walmart, got a bunch of Lego sets, because I love giving Legos. It’s such a good toy because they’re sort of educational, like there’s a lot of thought that goes into it, but they’re so much fun. And I loved Legos when I was growing up. I got four sets for boys and four sets for girls and just went around looking for kids and found a couple of them and handed them out. It was a lot of fun,” said Officer Doherty.

“It just goes to show the type of officers we have here at the City of DuBois and it’s just another example of giving back to the community and being a part of the community,” said Chief Clark.

Chief Clark and the department plans to continue their community outreach with the addition of their K-9 officer, Ace. Officer Doherty’s actions represents what every officer in the department strives to do, to show that the police department is there to help.