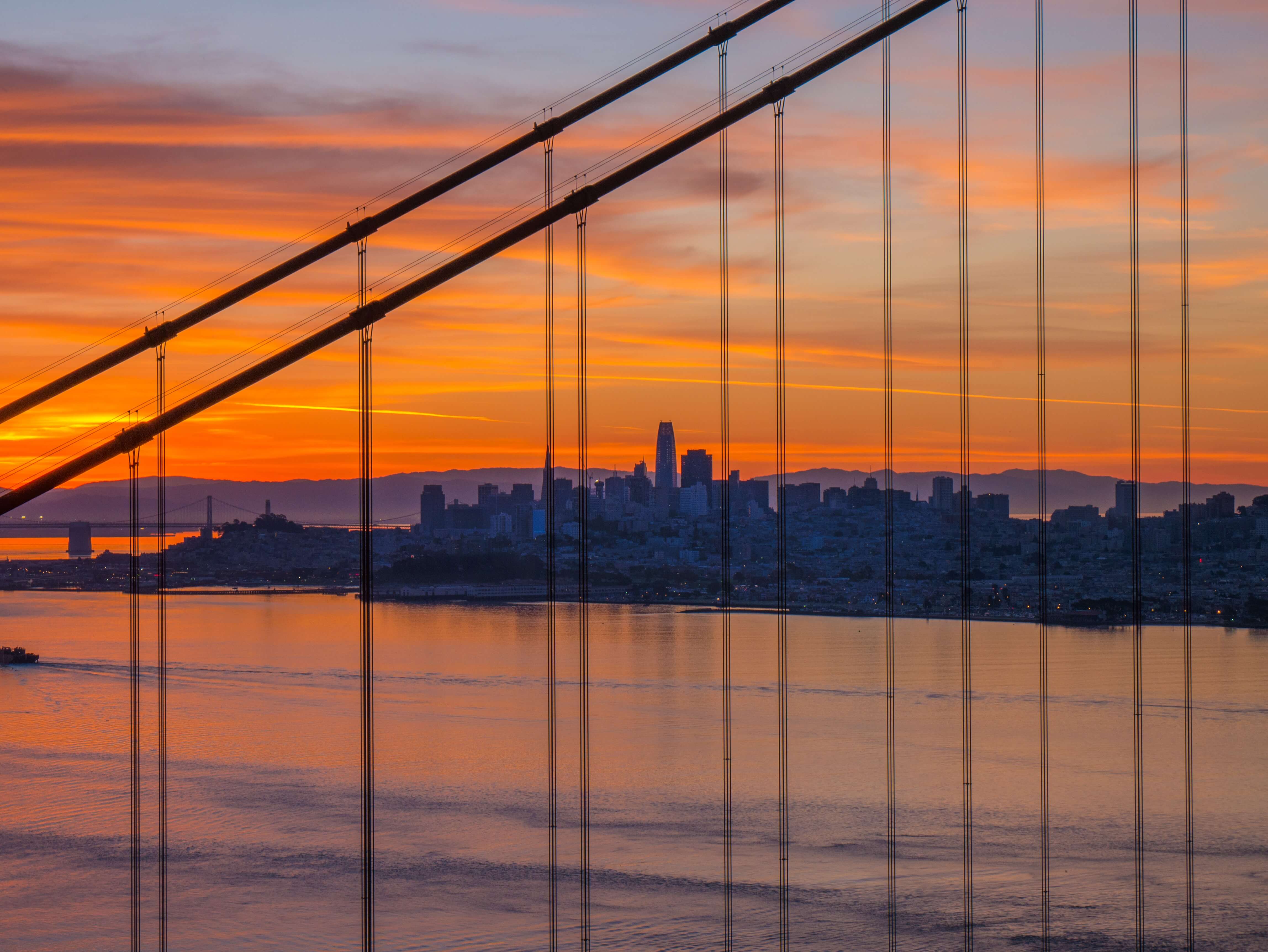 This week’s “Thankful Thursday” would like to honor and share advice received from parents of law enforcement officers. We pick up lessons from a lot of different sources during the course of our lives, but there’s no question that some of the best advice comes from our mothers and fathers. Officers found the advice they received growing-up useful during their day to day patrol duties. Below is a collection of the best responses:
Father’s Advice
Mother’s Advice