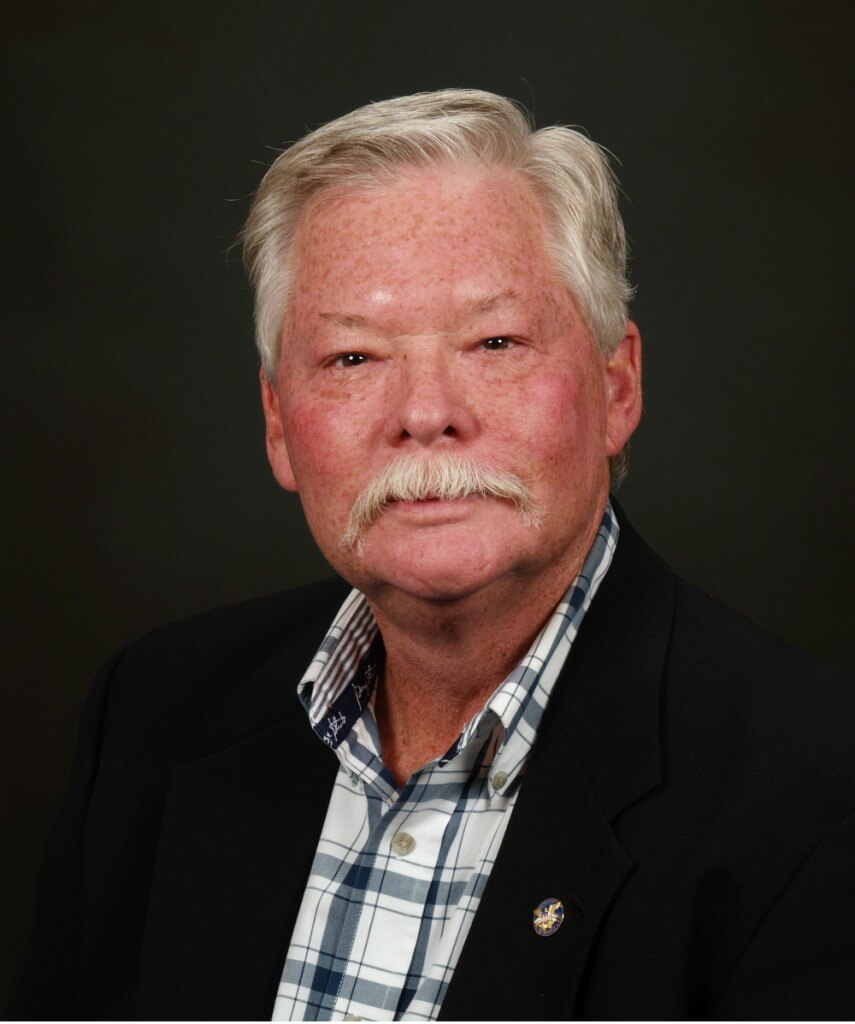 Frank Shankwitz was the brilliant and passionate Creator and Co-Founder and first President/CEO of Make-A-Wish Foundation and brought unparalleled experience to the Humankind Alliance Board of Directors. With over 42 years in law enforcement and a lifetime of heartful service, Frank joined the HA Board in support of generating solutions and rebuilding trust between law enforcement and the communities they serve. Frank brought with him immense passion, perspective, and experience.

Frank was raised in northern Arizona and following high school he enlisted in the U.S. Air Force. He was stationed in England, and received an Honorable Discharge in 1965. Upon returning home, Frank was employed by Motorola, Inc. for seven years. Frank graduated from Phoenix College in 1970, with continuing education at Arizona Western College and Arizona State University.

In 1972, Frank started his career with the Arizona Department of Public Safety, assigned to the Arizona Highway Patrol as a car officer assigned to Yuma, Arizona where Frank’s interest in working with children began as a coach for the Special Olympics program.

In 1975, Frank was transferred to the Phoenix area to be part of a new 10-man Motorcycle Tactical Unit designed for work throughout the state. For the next 10 years, whenever assigned to small towns, Frank would visit local grade schools and talk about bicycle safety and let the children sit on his motorcycle.

Chris succumbed to his illness a few days after receiving his “wish” and was buried with full police honors in Illinois, with Frank leading the police funeral procession. Chris was the inspiration for Frank’s idea to start a non-profit foundation that would allow children to ‘make a wish’ and have it come true.

In 1980, Frank founded the Make-A-Wish Foundation in Phoenix Arizona and served as their first President/CEO. The Make-A-Wish Foundation has grown to 64 chapters in the United States, 36 International chapters, covering 5 continents, and has granted over 450,000 wishes worldwide, with a wish being granted somewhere in the world on an average of every 38 minutes. Frank retired from the Arizona Department of Public Safety as a Homicide Detective, with 42 years of service.

In 2004, Frank received The President’s Call To Service Award from President George W. Bush for service and civic participation. This award was in recognition and appreciation for his commitment to strengthen our Nation and for making a difference through volunteer service. In 2015, Frank joined 6 U.S. Presidents, Nobel Prize winners, and leaders of industry, by being awarded The Ellis Island Medal of Honor.

Frank is the co-founder of Wounded Blue, a nonprofit organization that provides support to wounded law enforcement officers and their families. Wounded officers only receive a certain level of financial support from the government and when it runs out, they are left in a position of hardship. Wounded Blue fills the gap and provides support beyond government assistance. 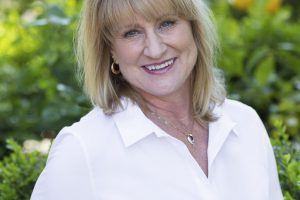 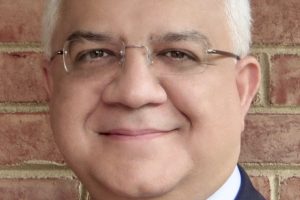 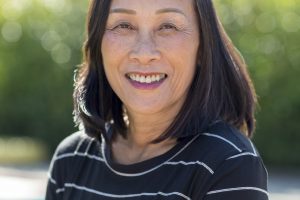 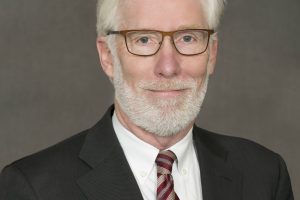 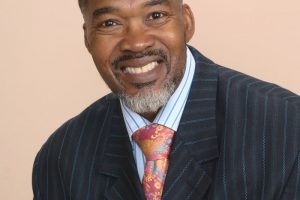